Beth Wunderlich, a former teacher of English, is married and has two daughters and a son. With her husband she has lived in France and in the United States. She is a member of the Adult Education Association – Wednesday Writers’ Group, the Fellowship of Australian Writers and the Society of Women Writers, and has written poems, short stories and plays.

Beth’s poems have been widely published, including in Expression, Pen Poetry Anthology, Poet, the Golden Wattle Series, Fin, Mayblooms, and the ABC Anthology – The Tin Wash Dish. Her poems have bee read in A First Hearing on the ABC and at St. Martin’s Theatre. She has edited Mayblooms, the Hawthorn Literary Magazine, and continues to write her own poetry. 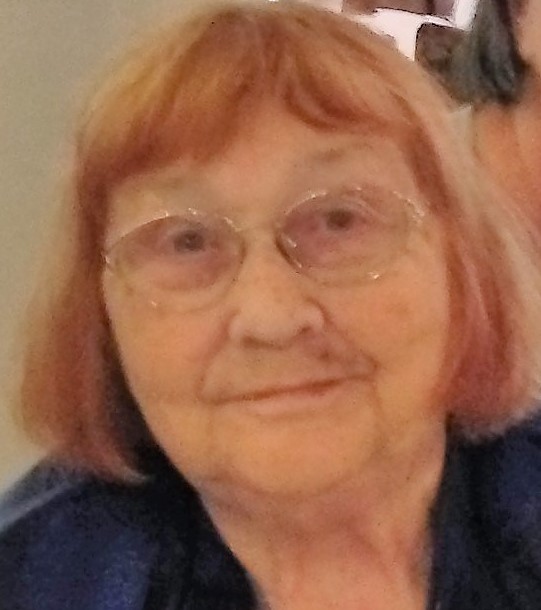