Mary Jones migrated to Australia in November 2008 from England, where she was a member of The Writers’ Guild of Great Britain and The Crime Writers’ Association. She had short stories published in magazines in the UK, Scandinavia and South Africa, and one broadcast on BBC Radio 4. She worked extensively in amateur theatre in the UK, as a writer, director and actor, and has had full-length stage scripts performed by both amateurs and professionals.

Since moving to Australia she has continued to write fiction, playscripts and poetry. Her work has been published in magazines and anthologies, awarded competition prizes, performed on radio and set to music. She has four published collections of poetry. Troubled Waters is her first novel. 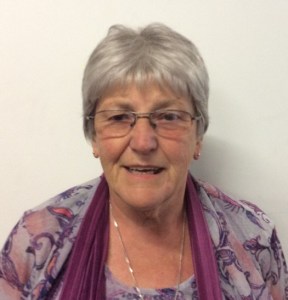